Inquiry and complaint statistics are posted on a quarterly basis throughout the fiscal year (April – March).

A complaint is about an issue that may be within the CORE’s mandate.

More detailed information on inquiries and complaints will be provided in the CORE’s Annual Report.

Fig. 1 Snapshot of Inquiries and Complaints 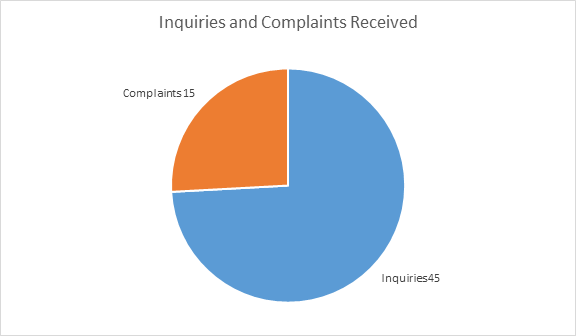 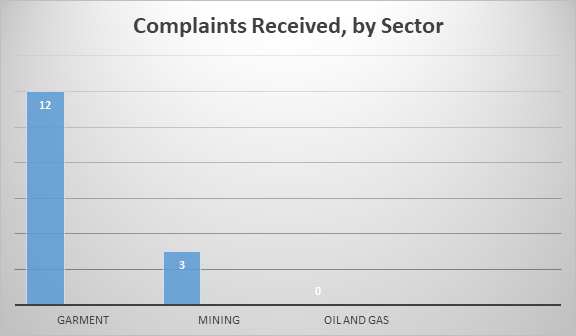 *The CORE received no inadmissible complaints. A complaint may be inadmissible for more than one reason. For more information regarding the admissibility criteria, please consult section 5 of the CORE’s Operating Procedures.